Although the official herbalist diploma was abolished in 1941, “folk” knowledge of healing herbs has nonetheless survived in the Nord-Pas-de-Calais region.

Professor André Caudron, 94 years old, biologist and pharmacist, has devoted his life to phytotherapy and the validation of traditional knowledge. At the school of plants in Bailleul and in its gardens, he transmits this heritage, revisited by science, to truly passionate students.

For this film about the knowledge of our ancestors, the director followed the professor over a period of roughly ten years. 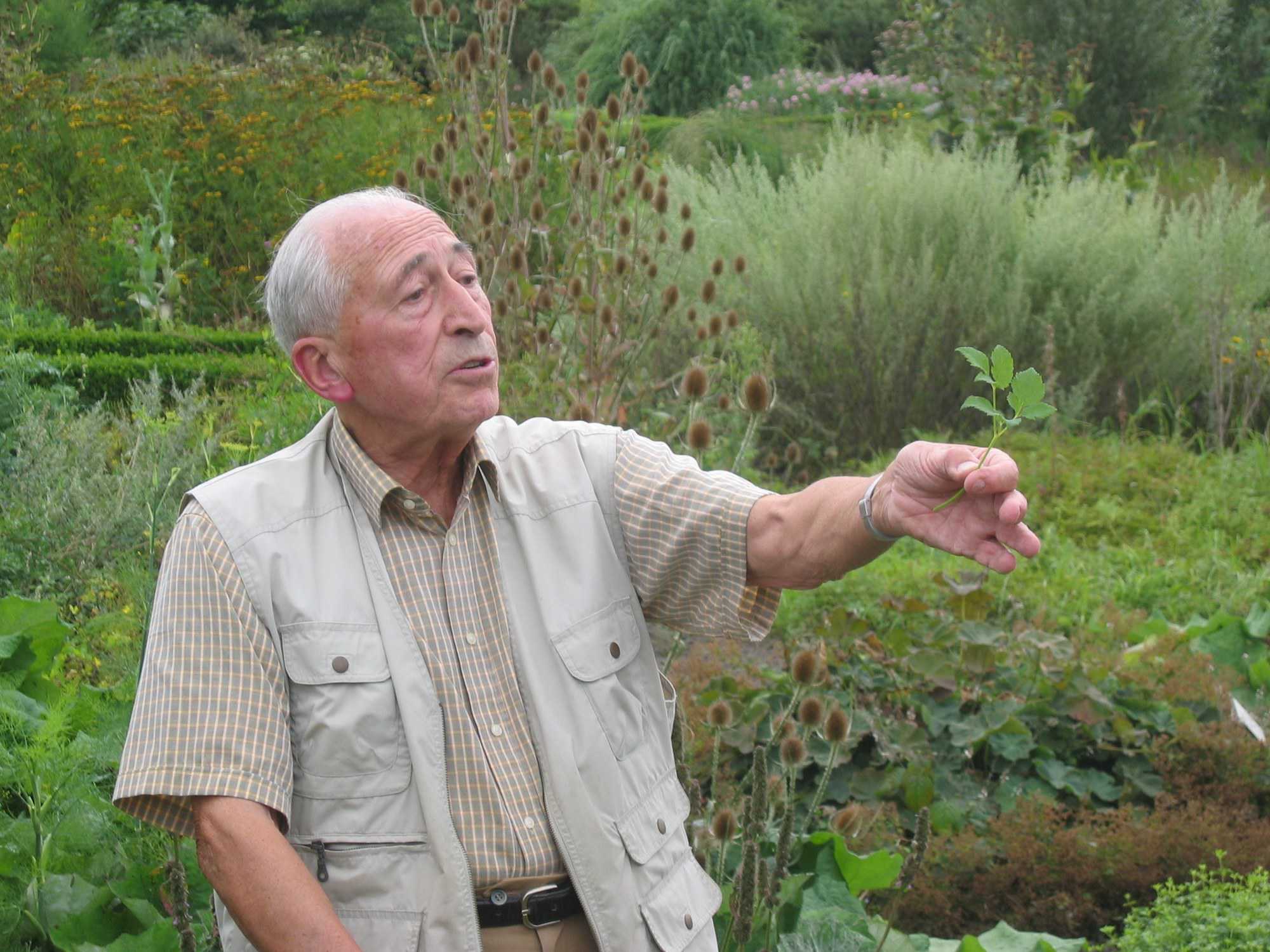 In coproduction with Wéo – Télés Nord-Pas-de-Calais, ASTV and Pictanovo with the support of the Nord – Pas – de – Calais Region.