“Garonne-Volga and back again” paints a portrait juxtaposing two immigrants : Irina Makeenko, born in France but who left to live in the USSR at the age of 12, and Vladimir Kozlov, the film’s director, who arrived in France after the fall of the Soviet Union.

White Russians established in the region of Toulouse since the 1920s, the parents of Irina Makeenko believed in Stalin’s promises and returned to the USSR in 1947.

Nearly 50 years later, after Perestroïka, Vladimir Kozlov did the same journey in reverse – he, also, motivated by the dream of a better life. 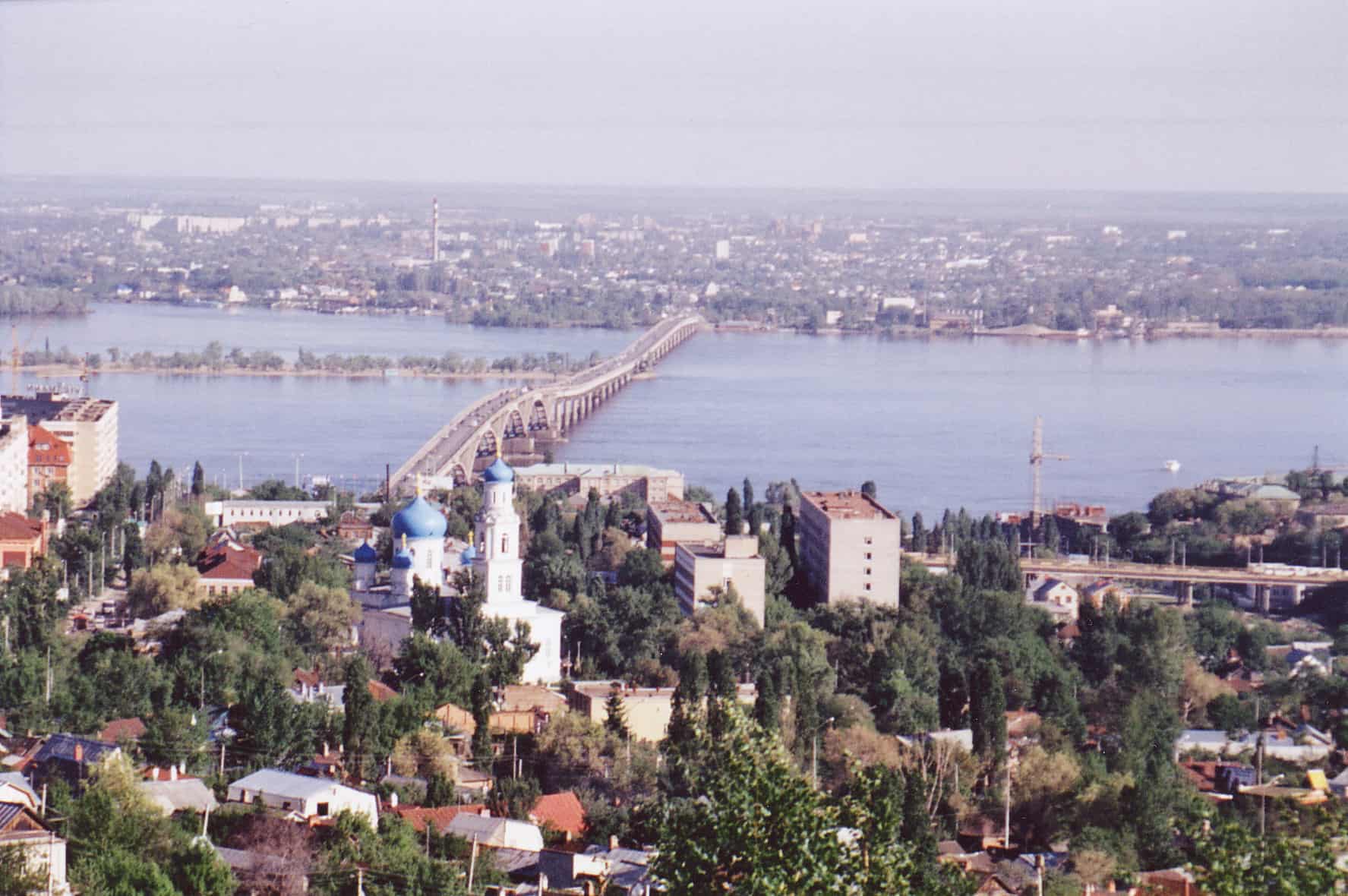 In coproduction with Toulouse Télévision TLT, Belvidecenter and CRAAV – Cinema and Audiovisual Nord-Pas-de-Calais and the Midi-Pyrénées Region.

With the participation of the Centre National du Cinéma et de l’Image Animée, the Procirep – Society of Cinema and Television Producers and Angoa and the City of Toulouse.