Following extensive research and observations, Professor Phileas Frogue has conclusively established that there is life on the moon. The Company, a powerful industrial giant that dominates the global market, finances the expedition, placing a rocket and its crew at his disposal, in exchange for a hefty percentage of the economic consequences (99,90% and change).

In the Moon is a humorous science-fiction web series, in the steampunk or retro-futurist genre, inspired by the universe of Jules Verne and Méliès transposed to the era of social networks. It is based on four characters, each very different from the others, (the aristocratic professor, the feminist pilot, the trade unionist robot and the dreamy moon-dweller).

Composed of 12 episodes of 3 minutes, Season 1 recounts the typical adventures of a moon voyage: technical problems, communication difficulties, the rather extreme relationships between the characters, and so on. The wildly claustrophobic environment of the rocket acts as an eye-opener to the peculiarities of our contemporary society. 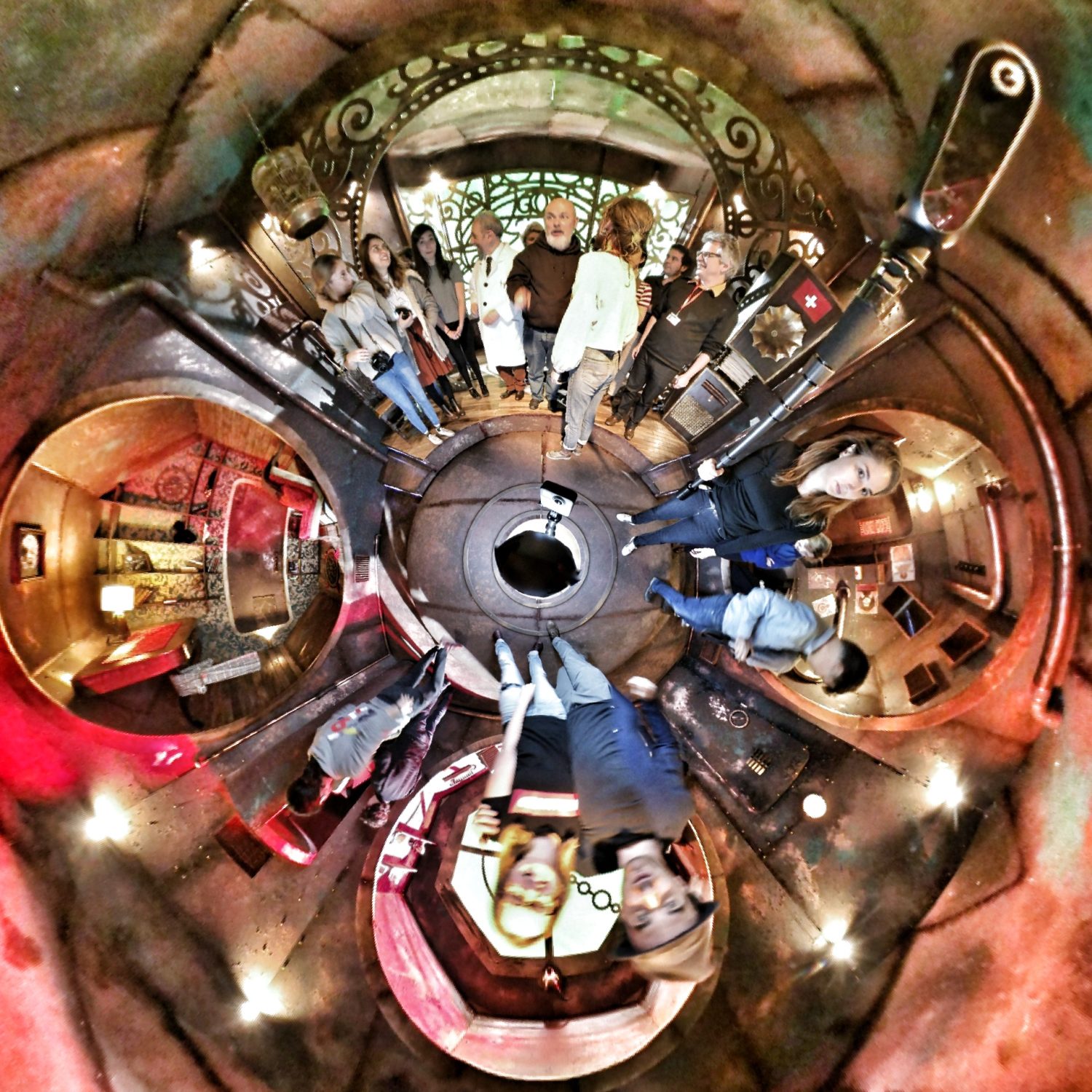 Developed with the participation of France Televisions New Writings, Pictanovo Interactive Experiences and the Procirep – Society of Cinema and Television Producers and Angoa.