After having extensively cycled through the Belgian mining basin where he was born, Bernard Gillain once again straddles his bike for several weeks of exploring a nearby foreign land, the “Cordillera Negra”, which commences at Bonsecours and ends just above Béthune.

He wants to witness how the former mining basin of the Nord-Pas de Calais has experienced the disappearance of the coal industry, how the working-class traditions and cultural riches linked to social diversity survived the coal mining operation, and how they have been used, reactivated, and reinterpreted to build a future. 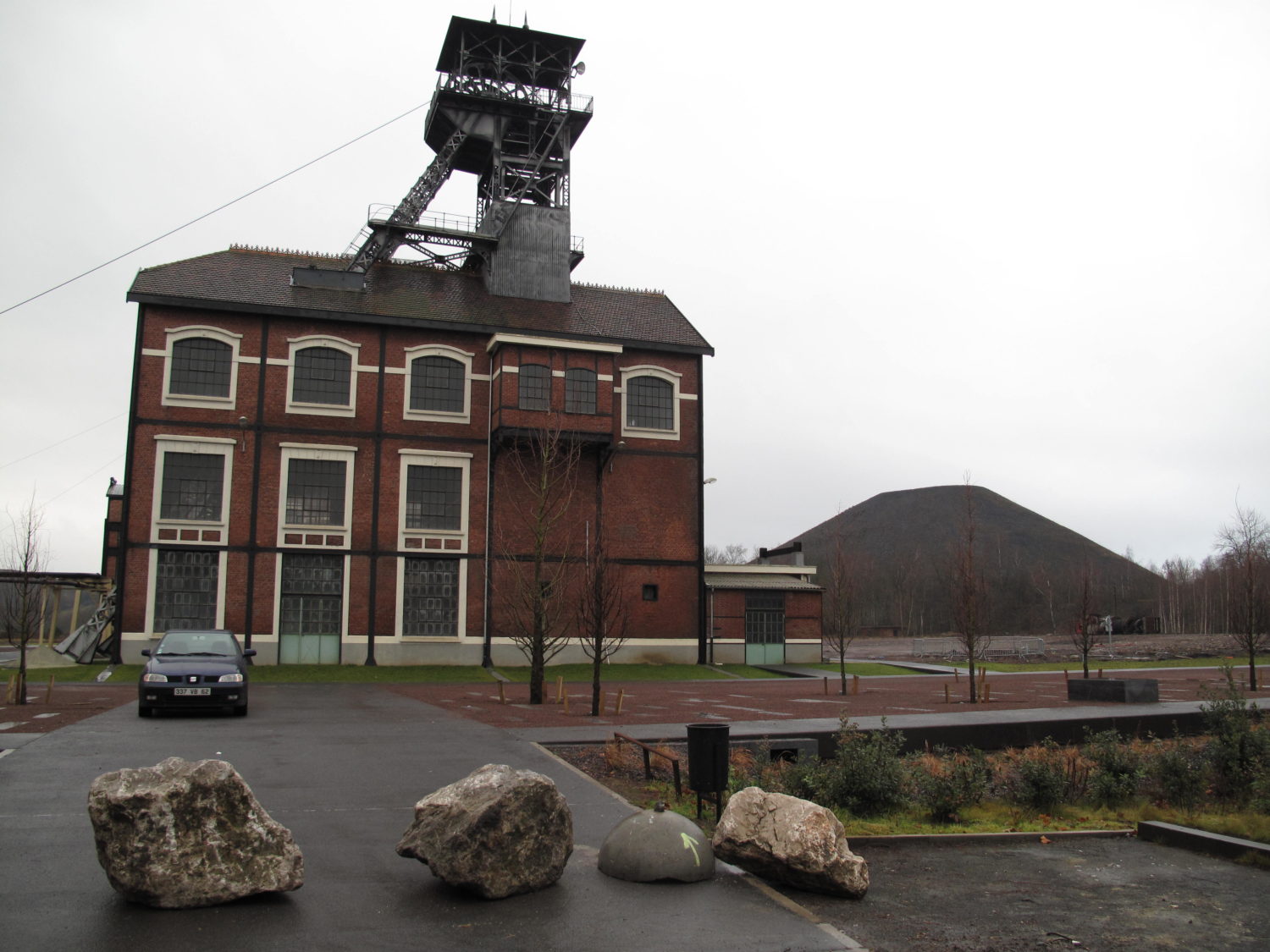 In coproduction with IMAGINE production, France Télévisions and Pilipiligram.