Natalia was 21 years old in 1991 during the Moscow putsch. Orphan, a young single mother, she was studying history at Volgograd, 1000 km from Moscow. Statgified in its past as a hero city of the Second World War, Volgograd, the old Stalingrad, was then torn apart by the economic, cultural and ideological upheavals that marked Russia in the 1990s.

Natalia is my mother, we have lived in France for 16 years, and with her I go back to Volgograd to explore our memories and tell the story of this shock, the pain of the decade that followed it, through the traces of the past still deeply rooted in the present. While circulating in the streets of her hometown, Natalia finds her friends, family members, former classmates, together they talk about their realities of this upset decade: hunger, cold, misery, violence, violence, humiliation, deprivation.

I am it, I collect these intimate and poignant memories, I confront them with the official or amateur archives which display national history in hollow, but also with my own glance on this time. 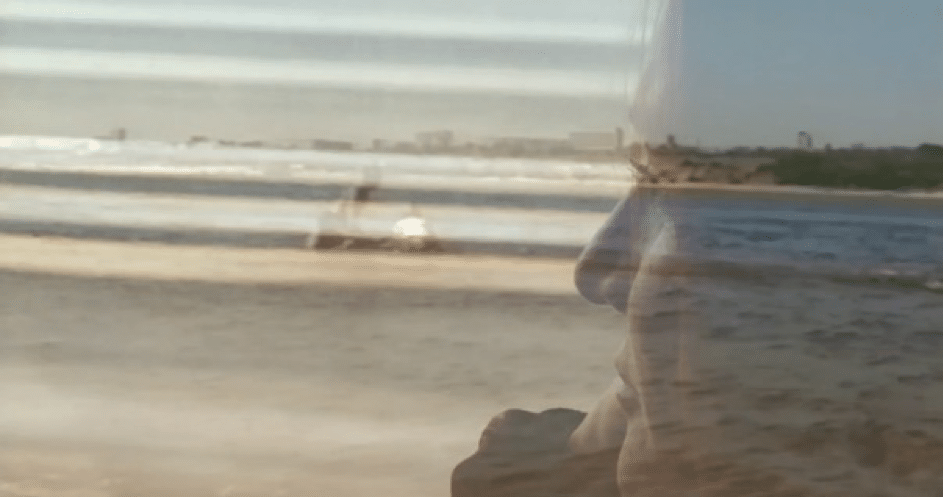 In coproduction with Docs Vostok – Ksenia Gapchenko, Lyon Capitale TV, Pictanovo with the Région Hauts-de-France’s support and in partnership with the CNC, the Centre National du Cinéma et de l’Image Animée, of Procirep-Société des Producteurs and of the Angoa